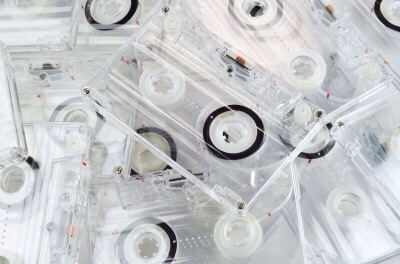 Kickball and dodgeball were played during gym and recess.

You had a one on one fight and lived to be friends again.

Being ten and home alone wasn’t a crime.

Parents would come to school and whoop you in front of the class, and teachers let them.

Playing the dozens was a right of passage.

Parents were parents and could care less about being their children’s friend.

You couldn’t catch a mother and her children in the same nightclub.

We played outside until the street lights came on.

A singer actually had to be able to sing in order to receive a recording contract.

What do you remember?