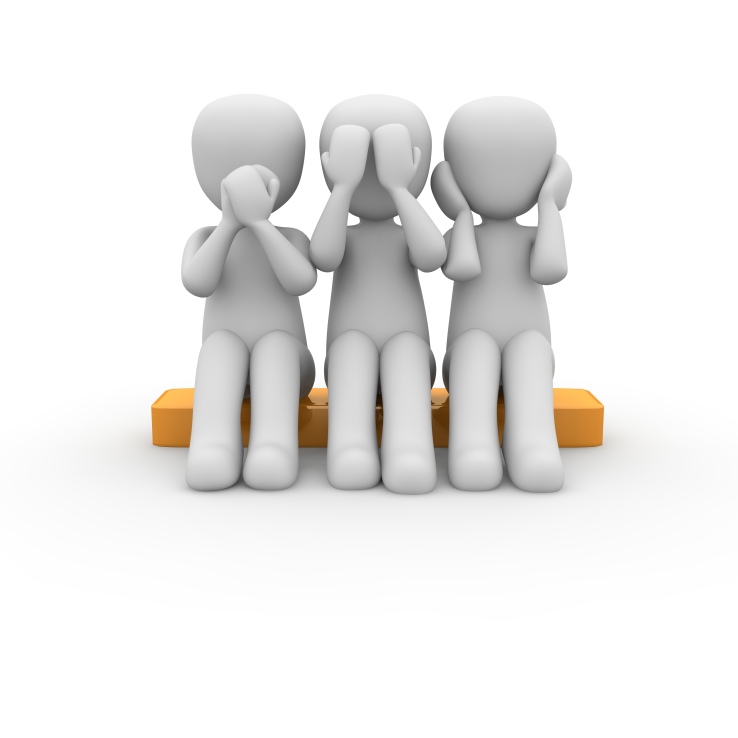 I didn’t watch the R Kelly documentary last night, and don’t plan to watch. I have read some of the posts that have came across my newsfeed. So, teenage girls are fast and were given what they wanted 😳😑😑. Men have been doing it forever, so it’s ok?!! Nothing was said about Elvis Presley and other white men?!! I almost can’t place into words my reaction to these statements!

Are y’all serious?! So, this is how we make it okay to victimize young people?!!! I wonder if it was your child would you still have those feelings? We have sexualized Black children and held them accountable like they are adults, and this is wrong! These are children! There are grown women and men that have been bamboozled by abusers and we expect children to recognize an abuser and say no?!

I am a victim of sexual abuse by a family member and an authority figure. I was just a child and didn’t know what to do. I told on the authority figure and he publicly shamed me while I wasn’t present. He said I was lying on him, and people believed him. I never looked at him the same again. I forgave him for my growth, but I told my mom if he doesn’t ask God for forgiveness in hell will he lift up his eyes.

I’ve never said anything to the family member. Since I’ve been grown, I finally told my mom. I forgave the family member too, but a conversation needs to take place for that person to know the affect of their actions. The sad part is the person probably doesn’t even remember because I’m sure I wasn’t the only one.

Quit blaming victims. If you still choose to listen to R Kelly’s music that’s your choice, but don’t blame victims to make you feel better about your choice!

7 thoughts on “The Price of Silence”